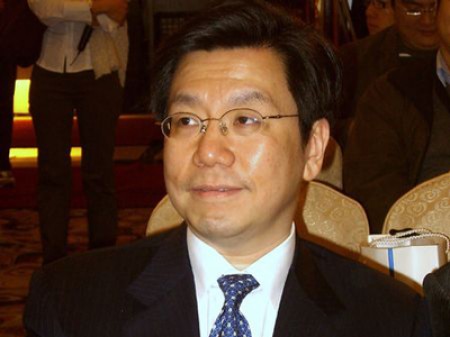 China said foreign short-sellers targeting Chinese companies listed in the U.S. are engaged in a “malicious act”, in an editorial published by the official Xinhua news service on Wednesday.

The editorial, titled “U.S. firms poison reputations of China start-ups for profit”, represents the first time Beijing has taken a position on a running public brawl between a group of Chinese technology executives and Los Angeles-based short-seller firm Citron Research.

The commentary called for the U.S. Securities Exchange Commission (SEC) to investigate short sellers like Citron and suggested that Chinese companies might stop listing in the U.S. if they don’t receive better treatment.

“With the U.S. economy floundering for so long, the United States cannot afford to have a capital market that attracts little interest or participation from Chinese companies.”

Citron Research denied the charges, and said that Lee has a conflict of interest because he has a business relationship with Qihoo 360.

Short-sellers, who borrow stock to sell at a high price and buy back the stock at a lower price if share values drop as expected, earned vast sums from successful attacks on overseas-listed Chinese companies in recent years.

The Xinhua editorial admitted that short-sellers did find genuine problems at some companies but said that they are now unfairly targeting quality Chinese firms.

Another company targeted by foreign short-seller reports, China’s Sky One Medical Inc, was charged with securities fraud by the SEC on Wednesday, and investigations into other Chinese companies prompted by short-seller allegations remain ongoing.

Hong Kong and U.S. regulators want Chinese subsidiaries of Western auditors to hand over documents related to audits of Chinese companies accused of financial irregularities but so far the subsidiaries have refused, citing state secrecy laws.

Long-running negotiations between U.S. accounting securities regulators and their Chinese counterparts have still not reached a solution to allow American inspections of audit firms or access to their work papers.

China News is a collection of original and reposted news and articles about China, collected from the best sites around the web. It is also a place for writers about China to promote their own sites.
View all posts by China News »
« China’s reserve of talented leaders: Wang Yang
Chongqing mother shoved into cement mixer after illegal land grab »